What is a broadcast storm&Ethernet ring?

What is a broadcast storm?

What is an Ethernet ring?

An Ethernet ring (commonly known as a ring network) is a ring topology consisting of a group of IEEE 802.1 compliant Ethernet nodes, each node communicates with the other two nodes through an 802.3 Media Access Control (MAC) based ring port. The Ethernet MAC can be carried by other service layer technologies (such as SDHVC, Ethernet pseudowire of MPLS, etc.), and all nodes can communicate directly or indirectly. 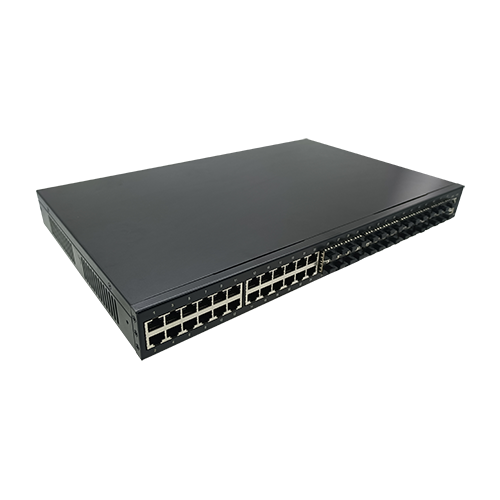