What is SDI Optical Transceiver?

SD/HD/3G-SDI optical transceiver products were first developed and used by customers in the radio and television industry. They were used in TV studios and live broadcasts of the Universiade, and later extended to the field of 1080P high-definition monitoring, with reverse control data; the rate is 1.485G (also known as 1.5 G, corresponding to SMPTE-292M standard, supporting 720P) and 2.97G (also called 3G, corresponding to SMPTE-424M standard, supporting FULL HD 1080P). Ensure that there is no splash screen, black screen and other phenomena during high-definition image transmission. 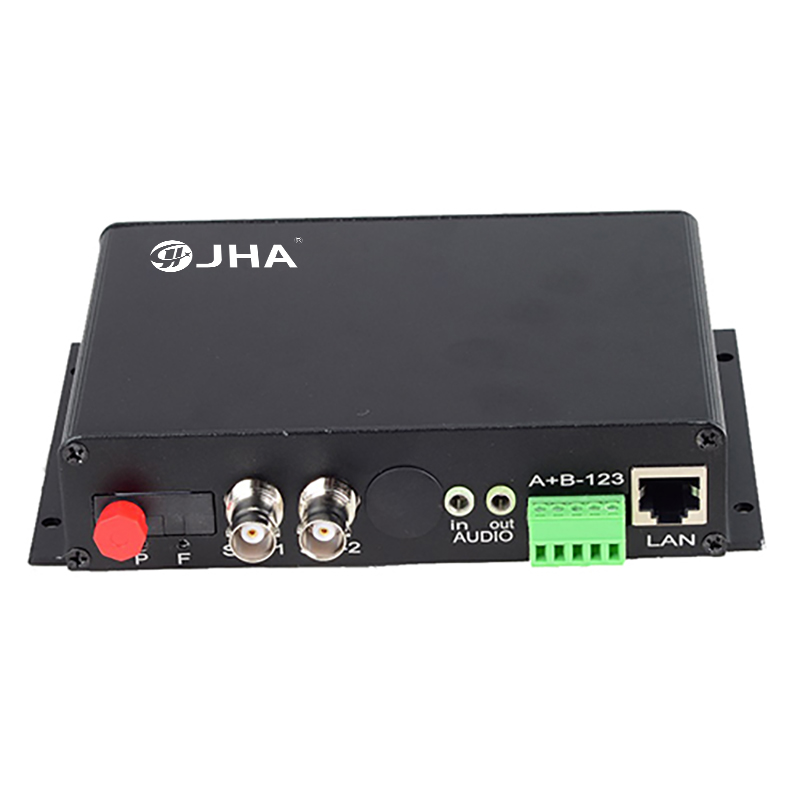 The high-definition SDI optical transceiver adopts advanced uncompressed digital high-definition video and high-speed digital optical fiber transmission technology. After converting the 1.485Gbps HD-SDI digital signal into an optical signal, it can be transmitted on the optical fiber for 1-20 kilometers and then restored to an electrical signal. Suitable for SDI video surveillance and long-distance video capture. This series of optical transceivers have stable performance, clear picture quality, high stability, and LED status indication, which can intuitively observe the working status of the optical transceiver.

HD Concept
Let’s take a look at what 1080i and 1080p stand for – both 1080i and 720p are internationally recognized digital HDTV standards. The letter i stands for interlaced scanning, and the letter P stands for progressive scanning. 1080 and 720 represent the resolution that can be achieved in the vertical direction. 1080P is currently the highest standard home HD signal format.

The digital high-definition TV that everyone often refers to refers to the use of digital technology in the whole process of broadcasting and receiving a series of TV signals such as shooting, editing, production, broadcasting, transmission, and reception. Digital high-definition television is the most advanced of the digital television (DTV) standards, abbreviated as HDTV. It is a high-resolution television with at least 720 horizontal scan lines, 16:9 widescreen mode, and multi-channel transmission. There are three types of scanning formats for HDTV, namely 1280*720p, 1920*1080i and 1920*1080p. my country adopts 1920*1080i/50Hz.