What is the difference between an Ethernet switch and a router?

Although both are used for network switching, there are differences in function.

Difference 1: The load and subnetting are different. There can only be one path between Ethernet switches, so that information is concentrated on one communication link and cannot be dynamically allocated to balance the load. The router’s routing protocol algorithm can avoid this. The OSPF routing protocol algorithm can not only generate multiple routes, but also select different optimal routes for different network applications. It can be seen that the load of the router is significantly larger than that of the Ethernet switch. Ethernet switches can only recognize MAC addresses. MAC addresses are physical addresses and have a flat address structure, so subnetting cannot be based on MAC addresses. The router identifies the IP address, which is assigned by the network administrator. It is a logical address and the IP address has a hierarchical structure. It is divided into network numbers and host numbers, which can be easily used to divide subnets. The main function of the router is to use connect to different networks 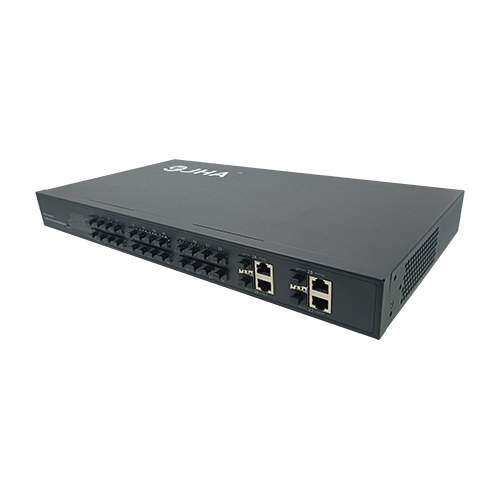