The difference between HDMI and VGA interface

The HDMI interface is a fully digital video and sound transmission interface, which can send uncompressed audio and video signals at the same time. It only needs 1 HDMI cable when used, which greatly reduces the difficulty of installation and use. The HDMI interface is the current mainstream interface. Generally, set-top boxes, DVD players, personal computers, televisions, game consoles, integrated amplifiers, digital audio and televisions are all equipped with HDMI interfaces.

The VGA (Video Graphics Adapter) interface is an interface that uses analog signal transmission and is also commonly known as the D-Sub interface; the VGA interface has a total of 15 pins, divided into 3 rows, and each row has 5 holes. It is the most widely used interface on graphics cards in the past. The type has been eliminated by the mainstream. 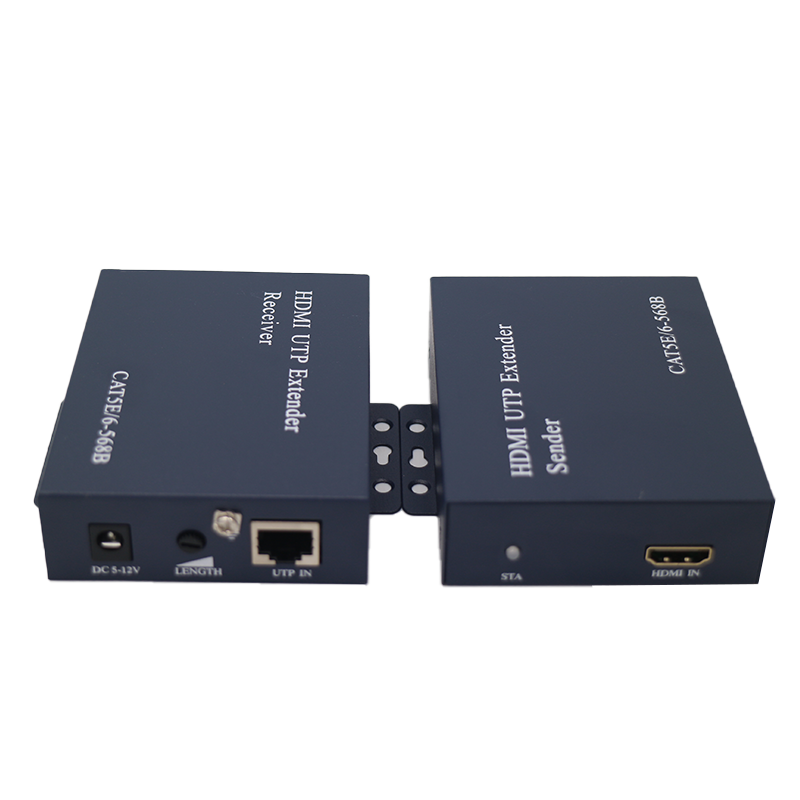