Transmitter? Receiver? Can the A/B end of the fiber media converter be connected casually? 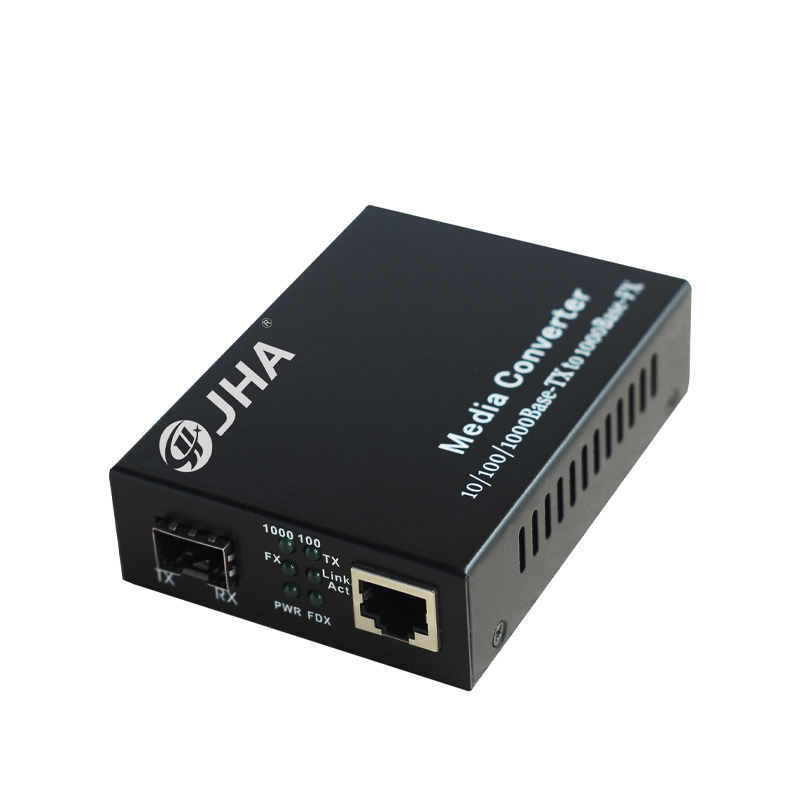