The DVI optical transceiver is composed of a DVI transmitter (DVI-T) and a DVI receiver (DVI-R), which transmit DVI, VGA, Audip, and RS232 signals through a single-core single-mode fiber.

What is a DVI optical transceiver?

The advantages of DVI optical transceiver:

1. Multiple specification options: stand-alone, 1U rack-mount and 4U rack-mount installations are available.

2. Photoelectric self-adaptation: advanced self-adaptive technology, no need for electrical and optical adjustment during use.

6. Easy installation: no software settings are required, plug and play function is supported, and hot swap is supported. 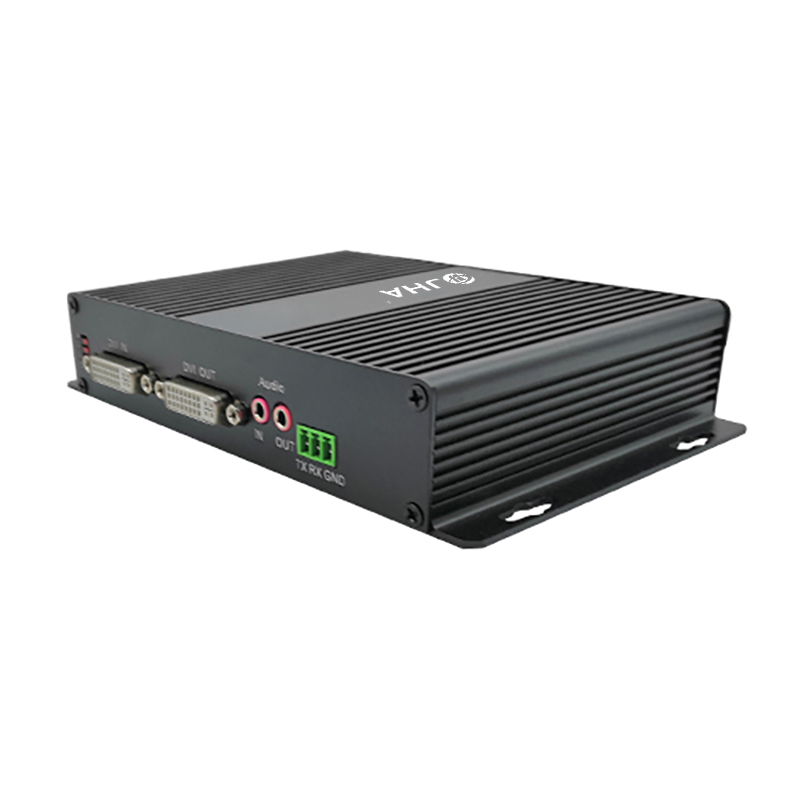