What are the advantages of Layer 3 switches?

1. The transmission bandwidth between subnets can be arbitrarily allocated:

Because the network system connected by the third-tier switch is used, the resource rate of the access subnet is no different from the resource rate of the global network, so it is meaningless to set up a separate server. By directly establishing a server cluster in the global network, under the premise of ensuring the transmission rate of the broadband intranet, it can not only save costs, but also make full use of the advantages of the software and hardware resources of the cluster server, and can more rationally configure and manage various information resources. This problem is difficult to solve in router networking.

In enterprise network design, because people usually only use two layers of switches to form the same broadcast domain subnet, routers are used to connect each subnet, making the enterprise network form an intranet, and routers are expensive, so enterprises supporting intranets The network cannot reduce equipment costs. Now, in the inline network system, people use the third layer switch for network design, not only can the virtual subnet be arbitrarily divided into subnets, but also can complete the communication between the subnets through the three-layer routing function of the switch , That is, the establishment of subnets and inline subnets can be completed by switches, which greatly saves expensive routers. 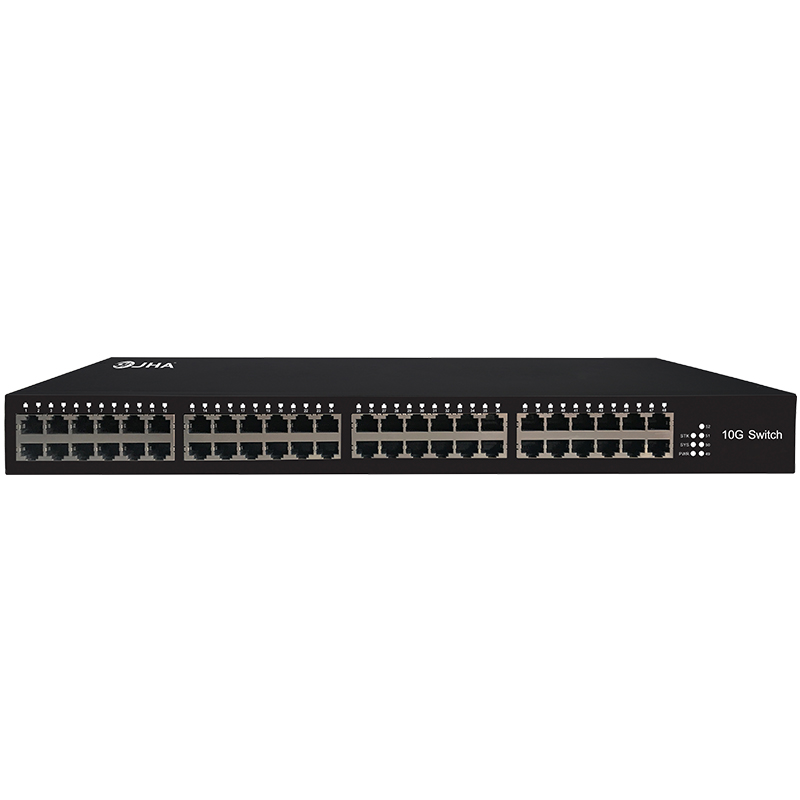