Exchange is a general term for technologies that send the information to be transmitted to the corresponding routing that meets the requirements by manual or automatic equipment according to the requirements of transmitting information at both ends of the communication. According to different working positions, it can be divided into wide area network switch and local area network switch. The switch of the wide area network is a kind of equipment that completes the information exchange function in the communication system. So, what are the forwarding methods of the switch?

Forwarding type:
1. Cut Through
The straight-through Ethernet switch can be understood as a line matrix telephone switch that crosses vertically and horizontally between each port. When it detects a data packet at the input port, it checks the header of the packet, obtains the destination address of the packet, starts the internal dynamic look-up table and converts it into the corresponding output port, connects at the intersection of input and output, and passes the data packet directly to The corresponding port realizes the switching function. Since no storage is required, the delay is very small and the exchange is very fast, which is its advantage.
Its disadvantage is that because the content of the data packet is not saved by the Ethernet switch, it cannot check whether the transmitted data packet is wrong, and it cannot provide error detection capabilities. Because there is no buffer, input/output ports with different speeds cannot be directly connected, and packets are easily lost.

2. Store and Forward (Store; Forward)
The store-and-forward method is the most widely used method in the field of computer networks. It checks the data packet of the input port, takes out the destination address of the data packet after processing the error packet, and converts it into the output port to send the packet through the lookup table. Because of this, the store-and-forward method has a large delay in data processing, which is its shortcoming, but it can perform error detection on the data packets entering the switch and effectively improve the network performance. It is especially important that it can support the conversion between ports of different speeds and maintain the cooperation between high-speed ports and low-speed ports. 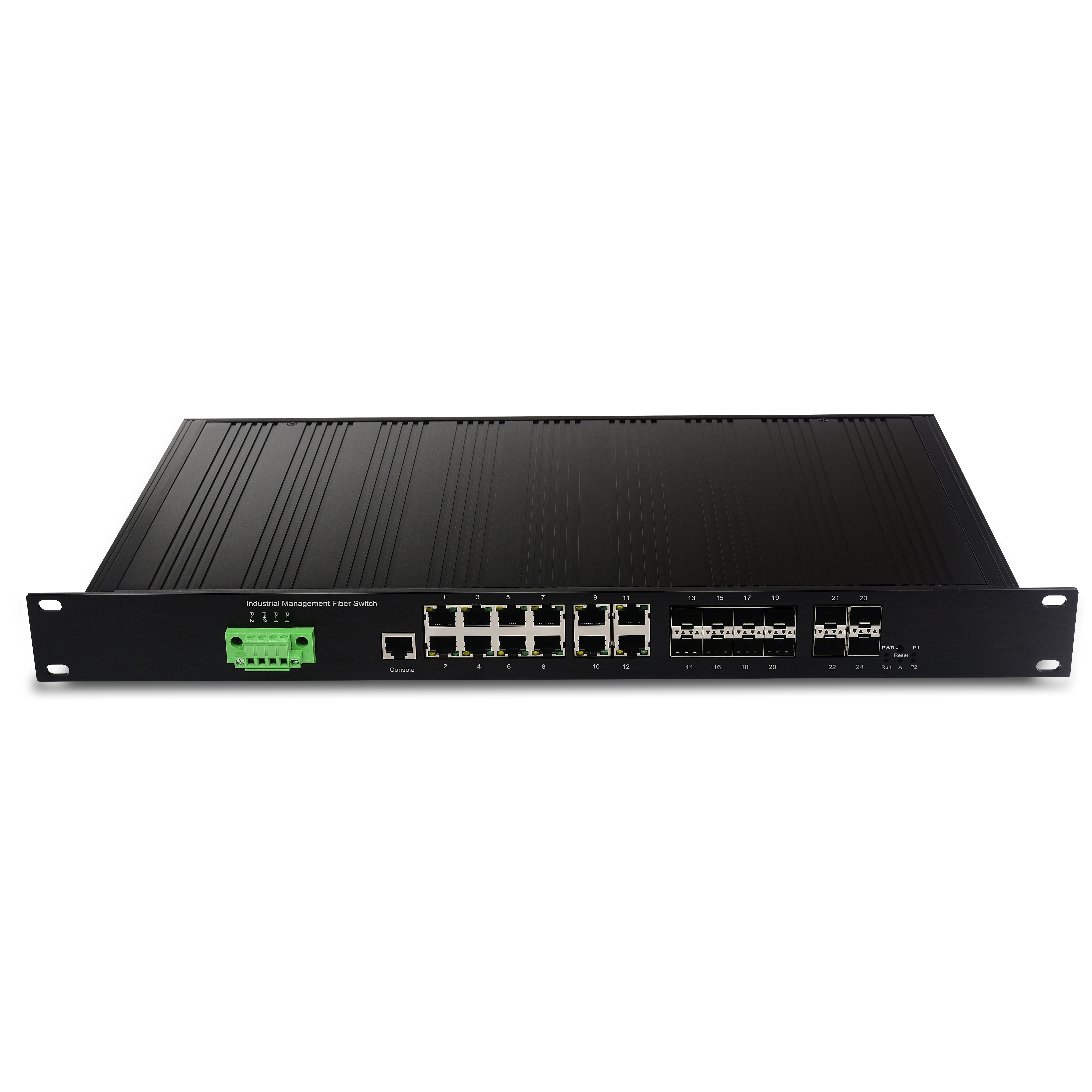 3. Fragment Free
This is a solution between the first two. It checks whether the length of the data packet is enough for 64 bytes, if it is less than 64 bytes, it means it is a fake packet, then discard the packet; if it is greater than 64 bytes, then send the packet. This method also does not provide data verification. Its data processing speed is faster than store-and-forward, but slower than straight-through.
Whether it is direct forwarding or store forwarding, it is a two-layer forwarding method, and their forwarding strategies are based on the destination MAC (DMAC). There is no difference between the two forwarding methods on this point. The biggest difference between them is when they deal with the forwarding, that is, how the switch deals with the relationship between the receiving process and the forwarding process of the data packet.