Optical transceiver is the terminal equipment for optical signal transmission.

The analog optical transceiver adopts the PFM modulation technology to transmit the image signal in real time, which is the most used one at present. The transmitting end first performs PFM modulation on the analog video signal, and then performs electrical-optical conversion. After the optical signal is transmitted to the receiving end, performs optical-to-electrical conversion, and then performs PFM demodulation to restore the video signal. Due to the use of PFM modulation technology, the transmission distance can easily reach about 30 Km, and the transmission distance of some products can reach 60 Km, or even hundreds of kilometers. In addition, the image signal has very little distortion after transmission, with high signal-to-noise ratio and small nonlinear distortion. By using wavelength division multiplexing technology, the bidirectional transmission of image and data signals can also be realized on one optical fiber to meet the actual needs of monitoring projects.

However, this analog optical transceiver also has some disadvantages:
a) Production debugging is difficult;
b) It is difficult to realize multi-channel image transmission with a single fiber, and the performance will be degraded. At present, this kind of analog optical transceiver can generally only transmit 4-channel images on a single fiber;
c) Since the analog modulation and demodulation technology is used, its stability is not high enough. With the increase of use time or the change of environmental characteristics, the performance of the optical transceiver will also change, which brings some inconvenience to the project. 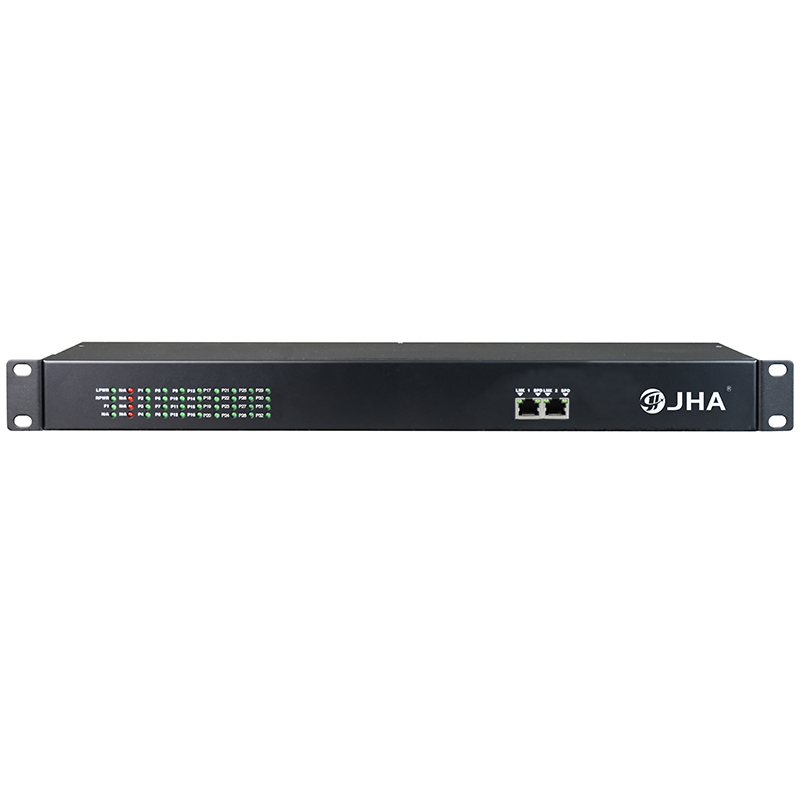